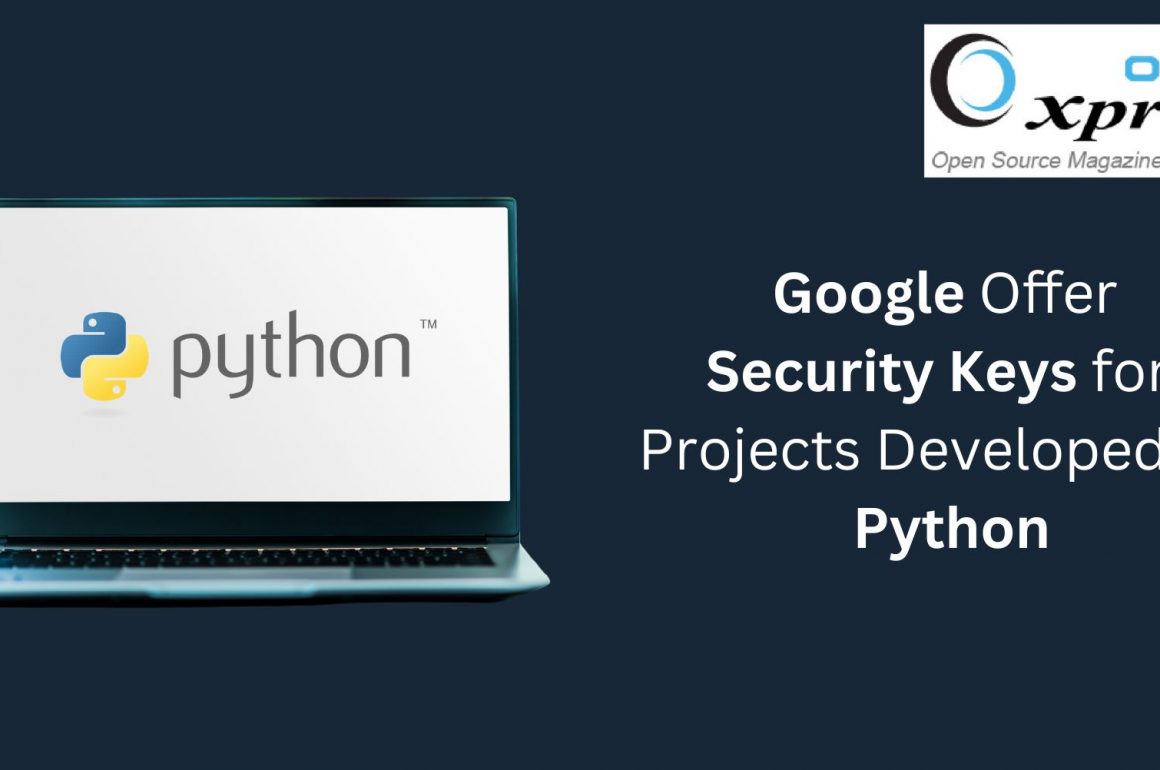 PyPI has begun adopting a two-factor authentication (2FA) requirement for essential projects to strengthen the security of the Python ecosystem. This regulation will take effect in the coming months, and further information is provided below.

Eligible maintainers can use a coupon code for two complimentary Titan Security Keys (USB-C or USB-A), as well as free shipment.

The Python Package Index will offer 4,000 Google Titan security keys to developers as part of the campaign to require two-factor authentication for crucial projects.

According to PyPI, Titan keys are only permitted for sale in specific geographic zones. Therefore only developers from Austria, Belgium, Canada, France, Germany, Italy, Japan, Spain, Switzerland, the United Kingdom, and the United States are eligible for a free one.

It is similar to the Perl CPAN repository and the R CRAN repository. The Python Software Foundation, a non-profit organization, manages PyPI. PyPI is the default source for packages and their dependencies in certain package managers, including pip. More than 350,000 Python packages are available through PyPI as of January 17, 2022.

PyPI generally hosts Python packages in the form of sdists (source distributions) or pre-compiled “wheels” files. As an index, PyPI allows users to search for packages using keywords or filters against their metadata, such as free software license or POSIX compatibility.

A single PyPI listing can hold, in addition to a package and its metadata, earlier versions of the package, pre-compiled wheels (e.g., DLLs on Windows), and multiple forms for different operating platforms and Python versions.

The “critical” label is given to any PyPI project that has had the top 1% downloads in the last six months. PyPI’s dashboard indicates that around 3,800 PyPI projects and 8,200 user accounts have been categorized as critical. There are now 28,336 users who have freely adopted two-factor authentication.

“Ensure account takeover mitigations are deployed in most popular projects is a step toward a bigger effort to increase the security of the Python environment for all PyPI users,” PyPI admin says.

Realizing that attackers are increasingly targeting npm’s libraries, JavaScript the counterpart of PyPI, GitHub announced in February that they named two-factor authentication among the top 100 npm packages for maintainers. This was automatically registered.

Read also: Top Reasons Why Young Programmers like to Kick-Start their Career in python?

Security keys have public-key cryptography to authenticate a user’s identity and the URL of the login page. Thus guaranteeing attackers cannot access your account even if you provide your username and password inadvertently.

Titan Security Keys are constructed with a hardware chip that incorporates Google-engineered firmware to validate the key’s integrity. This helps establish that the keys have not been physically tampered with.

Titan Security Keys are widely supported and operate with major devices, browsers, and a growing ecosystem of services that follow FIDO standards. A single security key can be used to access both professional and personal services.

Titan Security Keys give cryptographic verification that users are engaging with the legitimate service for which they have registered their security key and are in possession of the security key.

A hardware chip with Google-developed firmware confirms the keys are authentic and have not been tampered with. The hardware chips are intended to resist physical assaults aimed at obtaining firmware and secret key material.

Titan Security Keys make it simple to get started. Kits of two keys (one USB and one Bluetooth) are now available on the Google Store for consumers in the United States (and coming soon to additional regions). Enterprise clients can also obtain Titan Security Keys from a Google Cloud agent or our partner, Insight.